When a hike isn’t just a hike

We’re honored to have a guest post from Haley Maurice, a JMT hiker, and so much more… 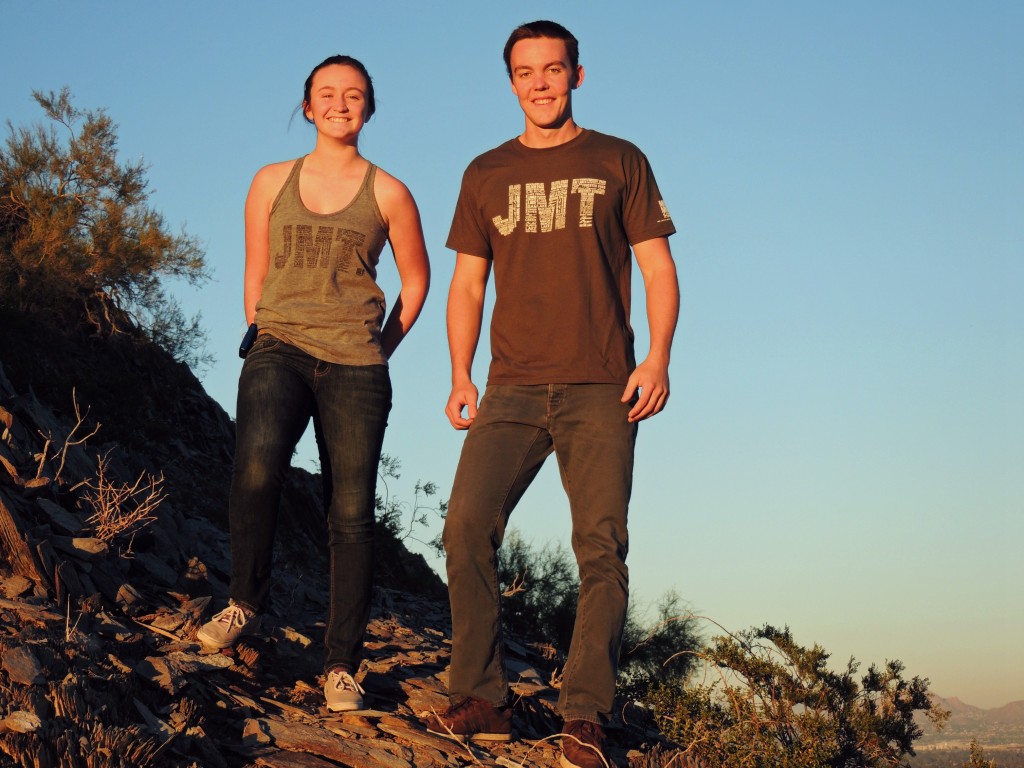 This past summer, my brother, Ethan, and I followed in the footsteps of the Muir Project crew, backpacking the John Muir Trail from Yosemite National Park 211 miles south to it’s southern terminus, Mount Whitney. While the Muir Project’s goal was to capture and inspire with the beauty of the Sierra’s, we set out to inspire in a different manner.

You see, I’m sixteen years old, and I have type 1 diabetes. I took to the trail to prove that diabetes can’t hold you back. In a project called Summit Diabetes, my brother and I trekked the JMT to inspire and to raise money for the Juvenile Diabetes Research Foundation (JDRF).

I think Ethan’s description sums up the experience pretty well:

“Over twenty days we covered the entire 221 miles of the John Muir Trail. It was an epic adventure. We had the highest of highs, standing atop Half Dome on a cloudless morning and laying eyes on some of John Muir’s favorite places like Evolution Lake and LeConte Canyon. We felt the lowest of lows, trudging through days and days of pouring rain and freezing in our insufficient rain jackets. The wilderness is relentless and can be so harsh at points, there were times when I thought I’d found my limit. But Haley… Haley did everything I did while ineffectively attempting to balance her type 1 diabetes. A 3,000 ft climb up a mountain pass would send Haley’s blood sugar low repeatedly forcing us to stop and pull out the liter of honey Haley carried in place of a second water bottle. When we reached the top of a climb and the exertion stopped, her blood sugar would rise to two or three times someone’s normal level. Her continuous glucose monitor was often ineffective as it couldn’t react to how fast her blood glucose was rising and dropping. These highs and lows take a major toll on the human body. It was a diabetic’s hell mixed with an adventurer’s heaven.”

Thus far, we’ve raised about $8,300 for JDRF who puts all their funding into research for type 1 diabetes. JDRF is the reason I have the gear that made it possible for me to hike the John Muir Trail. They’ve got some incredible stuff on in the works. The kind of stuff that could be ending all complications of the disease within the next 5 to 10 years.

If you’d be willing to donate to our cause, please visit www.summitdiabetes.com. On this #GivingTuesday, and any day, every dollar makes a difference, no matter the amount.