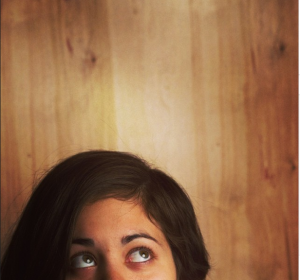 What’s a film student and hiker’s dream internship? The Muir Project of course! As a hiker and film student I was excited to get the chance to here over the past 4 months. As part of my internship I did some pretty cool work, learned a lot, and became friends with the John Muir Crew. It has gone by far too fast.

I got to do a lot of creative work with TMP during my time here. I went to Griffith Park with Jen to grab some shots of the JMT shirts. I also got to go out on a hike with Jason to film a PSA for the American Hiking Society. Who wouldn’t want getting out on the trail to be part of their internship?

I’ve also spent a good deal of time working on pre-production for the next project. This has been a big part of my job and I’ve really enjoyed it. I learned important skills including researching companies and how to reach out to them. I’ve been involved in writing cover letters and helping prepare a proposal. All important skills that will carry over into a career.

As a fan of the Mile… Mile and a Half I was super excited to be able to work with people who I admired both as creative individuals and fellow lovers of the outdoors. After meeting them I’m an even bigger fan than I was after just seeing the movie. They have made me part of the family and given me an experience even better than I could have imagined. Interning with TMP was by far the best part of my college experience.

Odessa was such a great part of the team. She spoiled us with just how great an intern can be. Good to know our outdoor media future is in good hands.